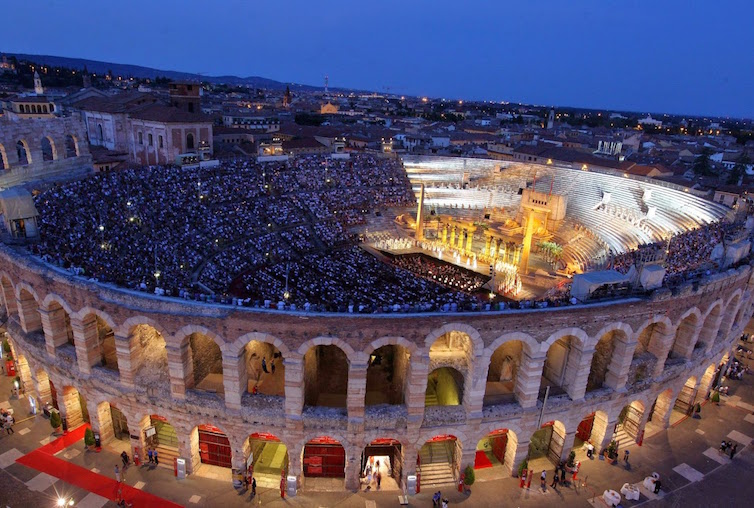 Arias and elephants, grand scale, grand opera – everything about the Arena di Verona speaks of spectacle and exuberant excess. The 2016 season provides a particularly special occasion, reviving the vast 1913 production than inaugurated the Arena as an operatic landmark. 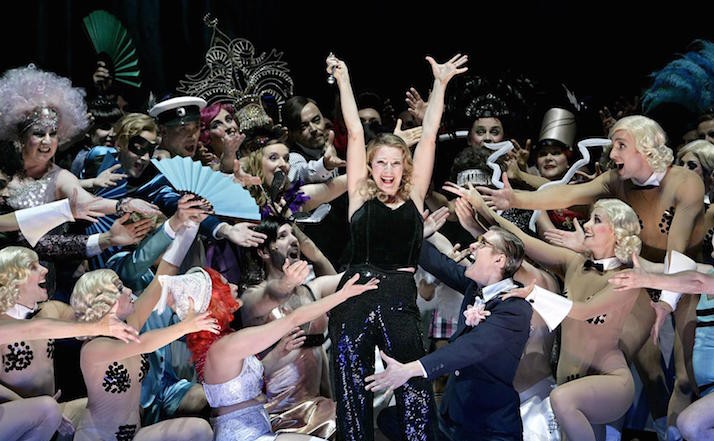 The Land of Smiles: Operetta

Neither a fully-sung drama, nor a play with added songs, but combining the best of both worlds, operetta is often unfairly overlooked or dismissed, but offers an ideal introduction to the conventions of classical music theater for the novice, or simply a charmingly light-hearted night out for the aficionado. 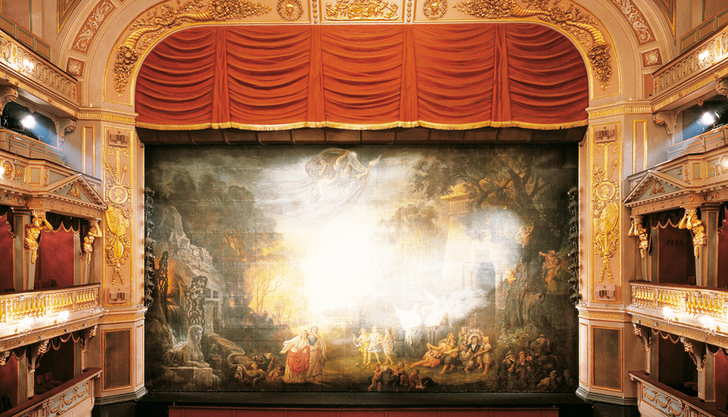 Theater an der Wien: Where Vienna’s Past and Future Meet

Vienna – a city of many aspects, but above all, a city of music. Its musical history reflects the spectrum of attitudes and endeavors that have shaped the city – a history encapsulated by the story of the Theater an der Wien. 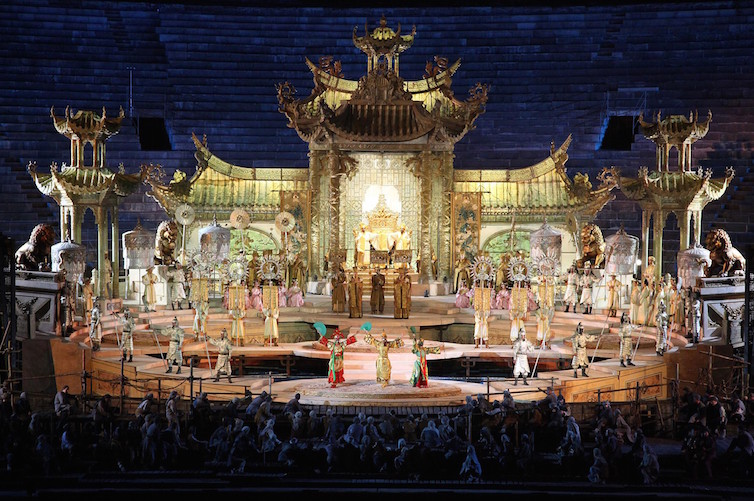 A Spirit of Adventure: Traveling with Puccini

Giacomo Puccini takes his audiences on their own grand tour, offering the armchair traveller - and those brave enough to venture further afield - the chance to indulge in a little escapism through music, visiting Rome, Old Peking, Nagasaki, New Orleans, Florence, and Paris. 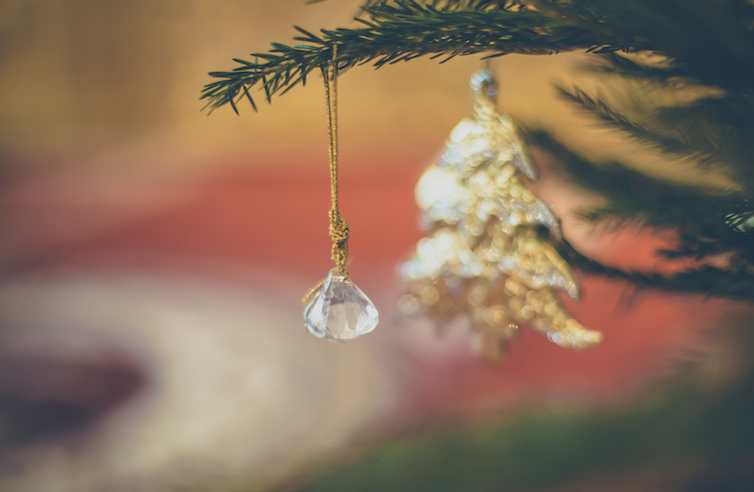 A time of delicious smells, twinkling lights, the thrill of anticipation… but for many music lovers, it is the sounds of Christmas that conjure up the strongest associations and emotional ties. 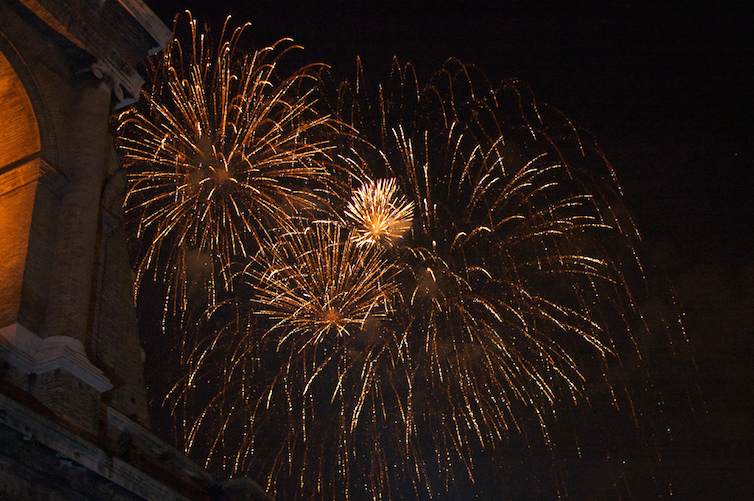 Welcome 2016 in three of Italy’s greatest cities! Raise a toast to the New Year and bid farewell to the old in the best Italian style, with music, wine and fine food. 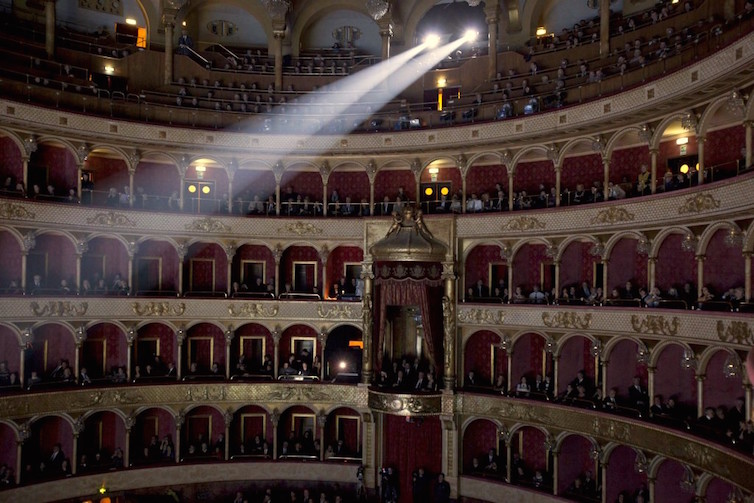 The stage of the Teatro dell’Opera di Roma plays host to many stories that would be just as at home on the streets of the Eternal City. A fabulous backdrop, historic monument, or an integral part of a performance? Ten of the world’s great classical music venues offer a variety of perspectives.