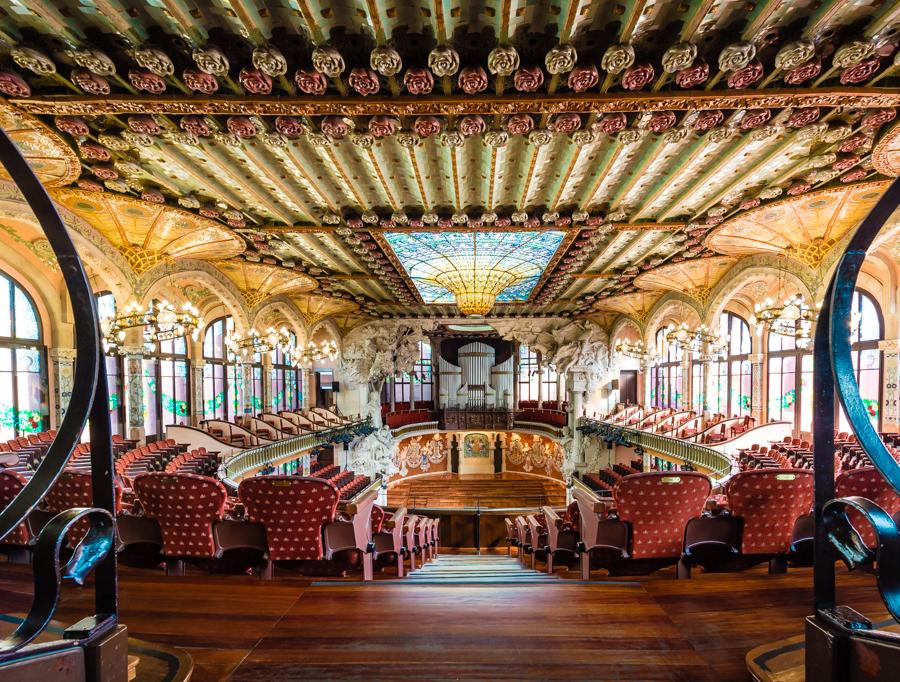 This season, the Palau invites five of the leading singers of our time to perform in the Palau Great Voices concert series. Hailing from five different countries, the artists are among the world's most charismatic and technically skilled vocalists. 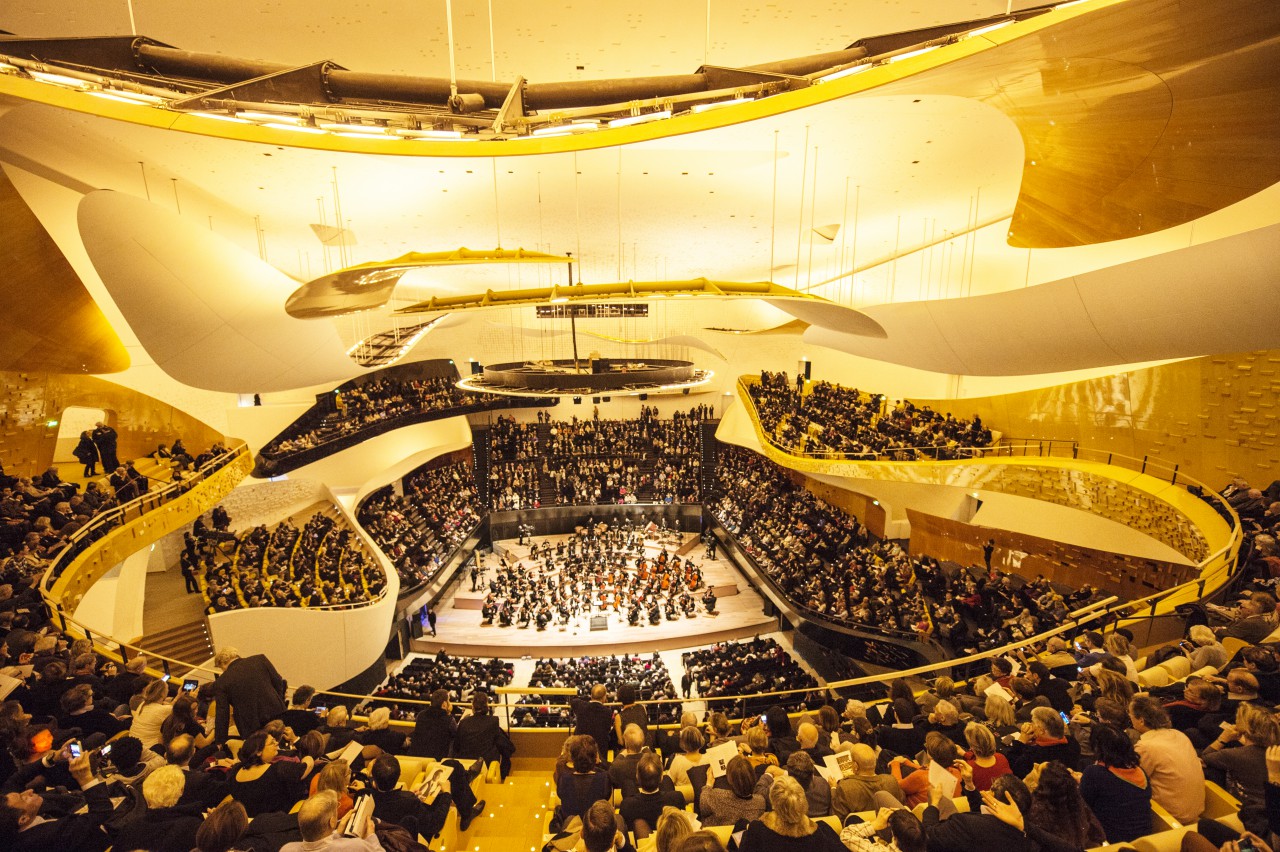 Finally Fall! It’s back to school, home from holidays, and finally back to the concert halls and opera houses. In the world’s classical music capitals, venues and musicians are gearing... 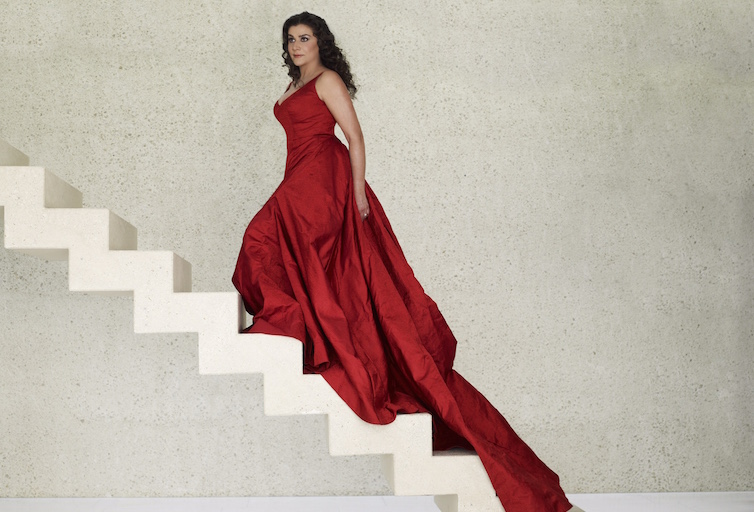 Voices to Hear This Season

This season, catch some of the greatest singers of our time, performing in concert or in costume on the preeminent concert and opera stages of the world’s music capitals. 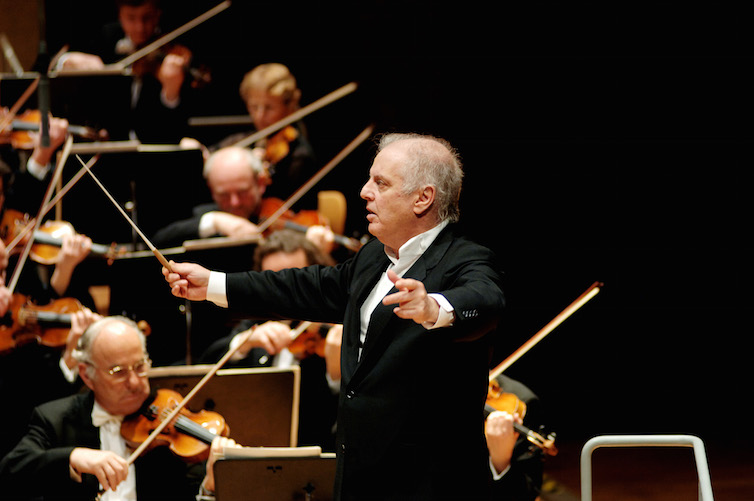 The talent and interpretive strength of Daniel Barenboim is what connects Mozart to Bruckner in the series of performances at the Philharmonie de Paris. 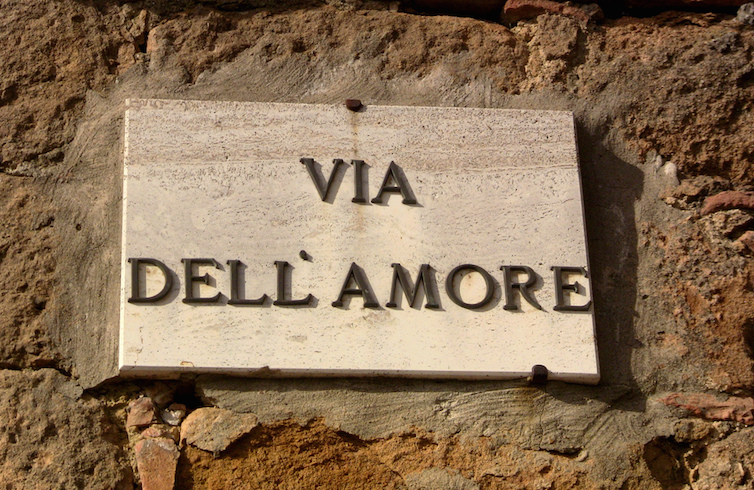 The Romance of Opera in Tuscany

Soaring towers, gentle hills, cypress trees, and olive groves. Tuscany has been practically synonymous with romance for generations of travelers. From the effusive poetry of Goethe to the picturesque novels of D.H. Lawrence, foreigners from near and far have been entranced for centuries by the verdant landscapes and cultural treasures of Tuscany, Italy. 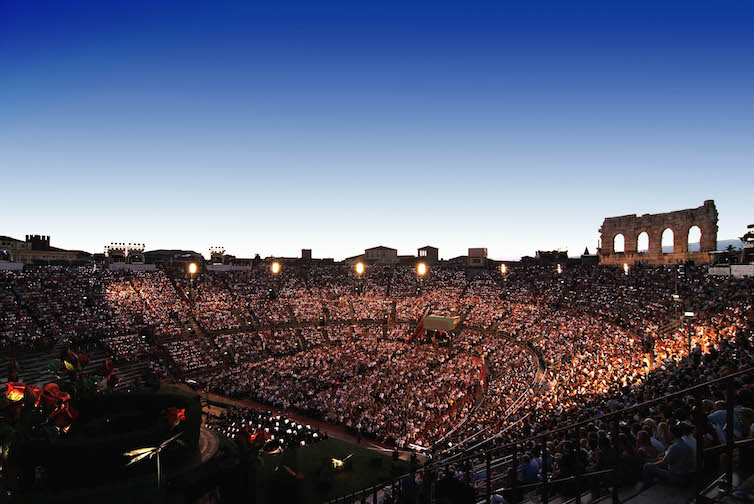 The spectacular productions at the Arena of Verona have drawn crowds since the first opera was staged here in 1913, in celebration of the 100th anniversary of Verdi’s birth.... 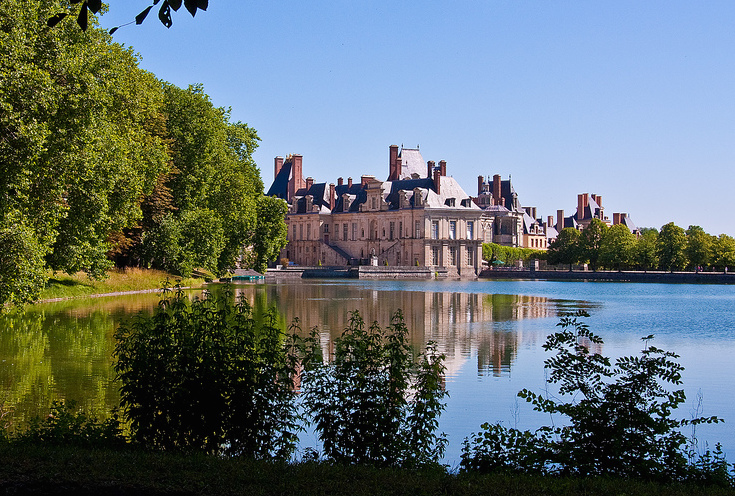 Open-Air Opera at the Castles of France

The castles of France inspire dreams of other eras, of summertime strolls through courtly gardens and elegant entertainment. The Opéra en Plein Air Festival gives opera fans the opportunity to indulge these fantasies with a healthy addition of contemporary flair.

A concert at this world-famous landmark is the only opportunity to experience the breathtaking cathedral without the flow of bustling tourists. 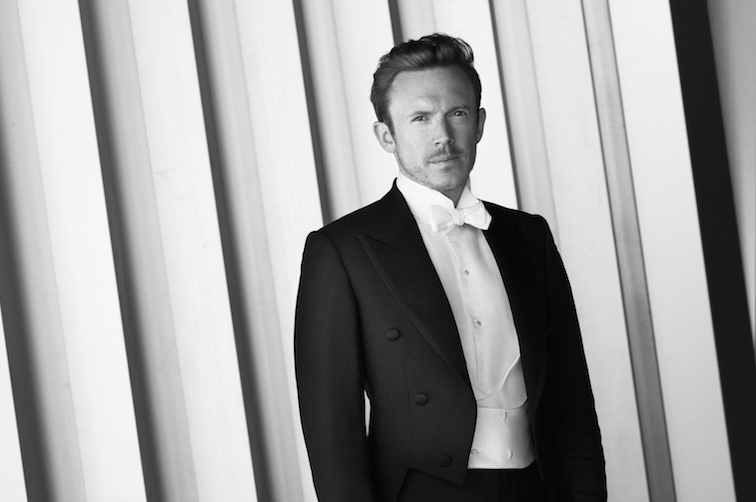 A Taste of Sounds to Come: Daniel Harding and the Orchestre de Paris

After six seasons of outstanding work with the Orchestre de Paris, Music Director Paavo Järvi will pass the baton to the dynamic young British conductor, Daniel Harding, who takes over... 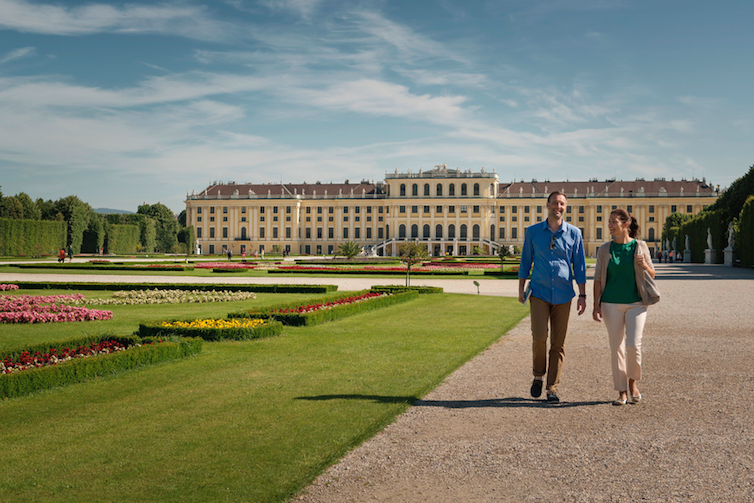 Around three million people visit Vienna's Schönbrunn Palace each year. Discover the lighter side of this historic symbol and check out its program of concerts for a musical encounter in Austria's most popular tourist attraction.