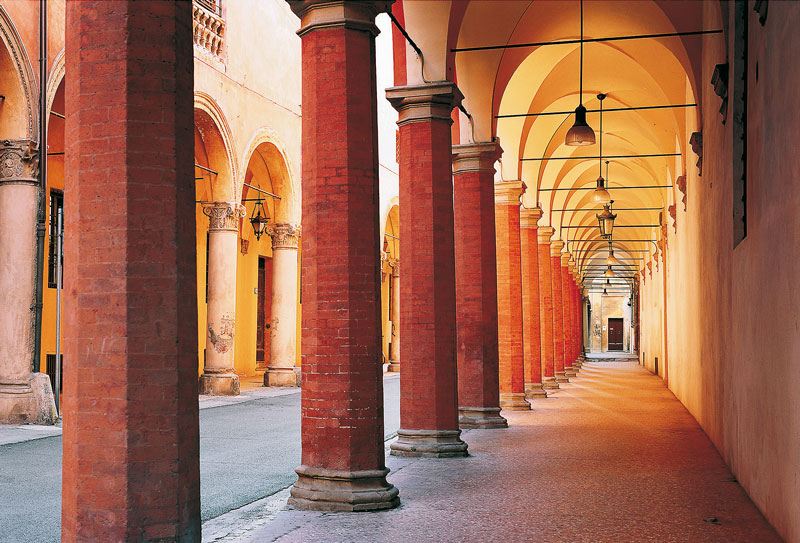 For many people living beyond the borders of Italy, the culturally and historically rich city of Bologna often remains overshadowed by Rome or Florence, its name only evoking vague associations to Italian ragù. The Bologna Festival offers the perfect opportunity to right this wrong and to familiarize oneself with the artistic depth of the first Italian city honored as a UNESCO Creative City of Music.

Beginning mid-March and stretching into June, the spring session of the Bologna Festival invites international classical music stars to the city. The “Grandi Interpreti”, or “Great Interpreters”, series of the Festival offer nothing less than the title suggests. This year’s program includes Martha Argerich, András Schiff, and the Mahler Chamber Orchestra under the baton of Daniele Gatti or Arcadi Volodos, just to name a few. 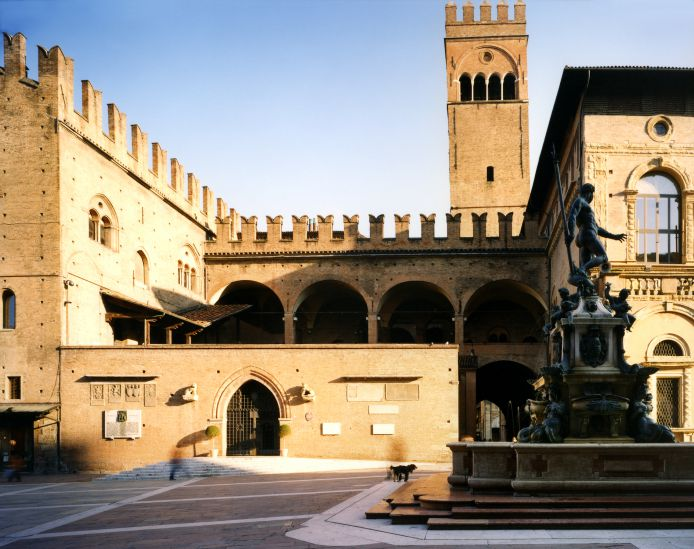 There is room for up-and-coming talent at the Bologna Festival’s “Talenti” series. Mostly concentrated in the elegant Baroque Oratorio San Filippo Neri, these events give young soloists and ensembles the opportunity to perform before an international audience.

Fall events of the Bologna Festival are primarily a local affair and generally sell out in subscription – another indication of the musically adept culture of the city. This year, the “Il Nuove, L’Antico”, or “The New, the Old”, series has two focal points: Stockhausen and Monteverdi. One of the highlights of this series is Monteverdi’s magnificent Vespro della Beata Vergine with the internationally renowned Baroque ensemble Collegium Vocale Gent, led by Philippe Herreweghe.

The main venue of the Bologna Festival is Teatro Manzoni, an Art Nouveau performance space in the center of the city. Originally built in 1933 to serve the dual function of theater and cinema, the large hall was restored in 2003. The Art Nouveau spirit was retained, while the infrastructure was modernized and the acoustics were improved.

Of course, the musical interest of Bologna stretches far beyond the Festival program. Due to its variety of current cultural activities and remarkable musical history, the UNESCO Creative City of Music status was awarded to Bologna. The presence of the oldest university in Europe has undeniably contributed to the city’s rich cultural landscape. In 1450, the study of music was already possible at the university, making way for music history during the Renaissance and Baroque periods, and right up to the present day.

Download a walking tour of musical Bologna and discover the most important locations and stories in the city’s music history. The Bologna, UNESCO Creative City of Music office of the Bologna municipality created this helpful and informative overview.