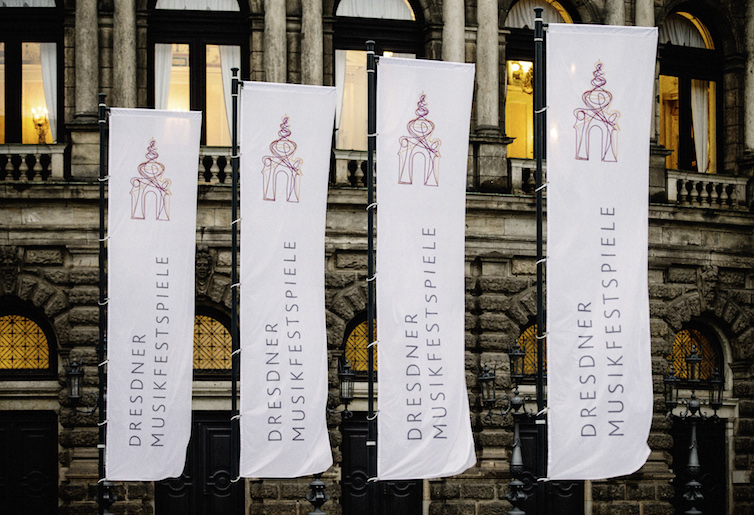 The overriding theme of the 39th Dresden Music Festival, which begins this year on May 5th, is “Time”. Festival Director Jan Vogler poses the fundamental question behind this broad theme as follows: “What does time mean in the context of music and history?”

In a city that has been almost entirely restored since the destructive bombing of 1945, the question of time is all the more pertinent. The famed “historic” landmarks of Dresden are, without exception, reconstructions of their originals. The visible scars of the overwhelming bomb raids of 1945 have largely given way to beautifully rebuilt and restored Baroque and Rococo landmarks. Time heals, but hopefully, time does not forget.

The Dresden Music Festival has itself withstood the test of time. Founded by decree of the East German government in 1978, the Festival drew international artists from East and West throughout the period of divided Germany, and it survived the tremendous upheaval of Reunification.

The program of the 2016 festival reads like a “best of” list of classical music today. The first event in the Frauenkirche sees Festival Director Jan Vogler in his “day job” as renowned concert cellist. Vogler will perform Max Bruch’s moving “Kol Nidrei” together with the Boston Symphony Orchestra. Mahler’s Ninth Symphony is on the second half of the program, conducted by Andris Nelsons, recipient of this year’s Glashütte Original MusicFestivalAward. 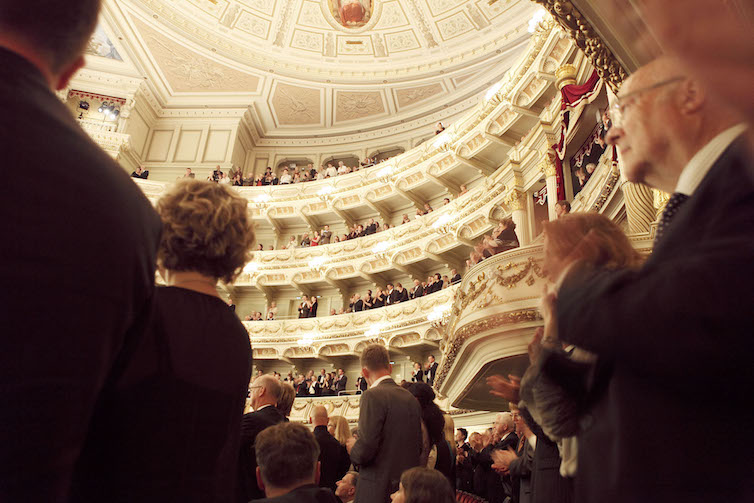 Another festival highlight will be the three-concert cycle of Beethoven sonatas performed by violin virtuoso Leonidas Kavakos and pianist Enrico Pace. The idyllic Palais im Grossen Garten, once a courtly summer retreat, provides the festive setting.

Robert Schumann lived and worked in Dresden for several years, and his compositions are always a part of the Dresden Music Festival program. When the Festival travels to Berlin as cultural ambassador, it will be with Festival Director Jan Vogler himself, performing Schumann’s Cello Concerto in A minor. In cooperation with the Dresden Music Festival, Classictic offers an exclusive 20 % discount on tickets to that performance at the Berliner Philharmonie.

Although it has not achieved the cult-status of nearby Berlin to the North or Prague to the South, the city of Dresden draws around 10 million tourists each year, and with good reason. The Dresden Music Festival invites classical music fans to discover the city while indulging in the music they love.