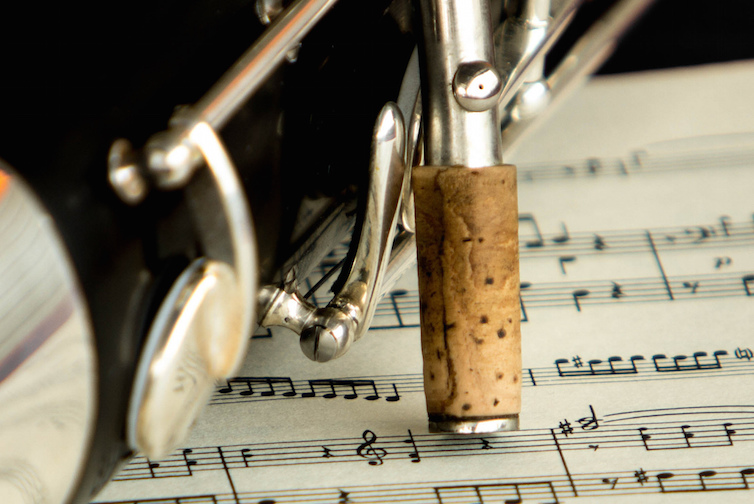 It’s easy to get caught up in the star power of pianos and violins, but there’s more to the classical music repertoire than just the usual keys and strings. We would like to take a moment to spotlight a few of the unsung instrument heroes of the ensemble and their place in classical music history.

The name itself comes from the Italian word for “small”, an apt descriptor for this half-sized flute, sounding an octave higher than written—the highest pitched woodwind in the orchestra. Due to its piercing range and tonal clarity, the piccolo is frequently used to add shimmer and brilliance to the ensemble. This instrument made its Baroque orchestra debut in Handel’s “Rinaldo” in 1711. Today the piccolo enjoys a regular solo position in most large orchestras as well as is a favourite with military bands.

Curving around itself with twice the length of a traditional bassoon, the contrabassoon is also sometimes referred to as a “double bassoon”. Due to its unusual shape and weight, the instrument is supported by an endpin rather than a seat strap, unlike its cousin. With a reedy timbre similar to its cousin and with better low range control, the contrabassoon sounds an octave lower than written, in the same range as a tuba. Considered a supplemental orchestra instrument rather than a core ensemble one, orchestration often makes use of its comical “clumsiness” or sometimes sinister sepulchral tones. Both bassoon and contrabassoon can be heard in Paul Dukas’ symphonic poem “The Sorcerer’s Apprentice”.

Mikhail Glinka, “A Life for the Tsar” (played on contrabassoon with piano)

Playing a major role in the modern orchestra, the viola is the middle voice of the violin family with a deeper, mellower tone than the one of its more famous counterpart. It is also one of a few orchestra instruments to be scored almost exclusively in the alto clef. There is no standard full size of the viola, which means that it can make a big difference in balancing the ensemble. Violists also face unique challenges, including wider fingerings and a need for heavier bowing techniques with less responsive strings. The viola became a favourite instrument with the 20th-century composers with the emergence of some prominent soloists including Lionel Tertis and composer/violist Paul Hindemith, who often performed his own works.

Some debate exists as to the origin of the name of this tenor voice in the oboe family, also known as the cor anglais. Supposedly, the shape of this early 18th-century classical instrument, reminiscent of the horns played by angels in the medieval art, gave rise to the Middle High German “engellisches Horn”, or angelic horn. The pear-shaped bell of the instrument, which is 1.5 times the length of an oboe, produces a warmer and softer sound, which can be heard in some gentle and beautifully expressive solos, such as the famous opening motive in the Largo of Antonín Dvořák’s 9th Symphony.

Antonín Dvořák, 2nd Movement, Symphony No. 9 “From the New World”

Coming from the Greek word meaning “wooden sound”, this is a tuned percussive instrument comprised of wooden bars to be played with mallets. Not to be confused with the marimba, the xylophone exhibits a higher pitch range, sharper sound, drier timbre, and is played almost exclusively with very hard mallets. With ancestry dating back to 9th-century southeastern Asia, as well as African folk instrument tradition, the xylophone made its first European orchestral debut in 1874 with Camille Saint-Saëns’ “Danse Macabre”. Modern concert xylophones make use of tube resonators to sustain and enhance their tone.