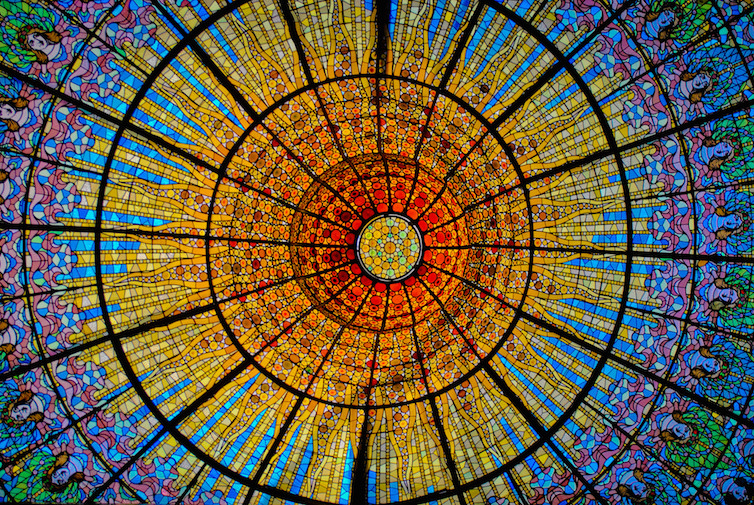 Barcelona’s Palau de la Música Catalana draws all of the world’s top artists to its unique stage. Take a closer look at this world-renowned concert hall with our 10 Fun Facts, and check out the Palau de la Música concert season to experience it for yourself.